Do you want
to practice sports on holiday too?

Misano is known throughout the world for being the cradle of motorcycles but it also offers facilities and experiences for all lovers of professional and recreational physical activity.

Request now price and availability from our hotels

These are the reasons why Misano is called the capital of sports: 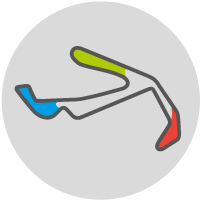 An international Track, many racetracks to enjoy the Riders’ Land Experience 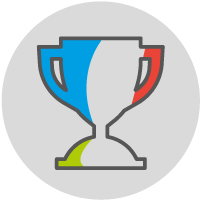 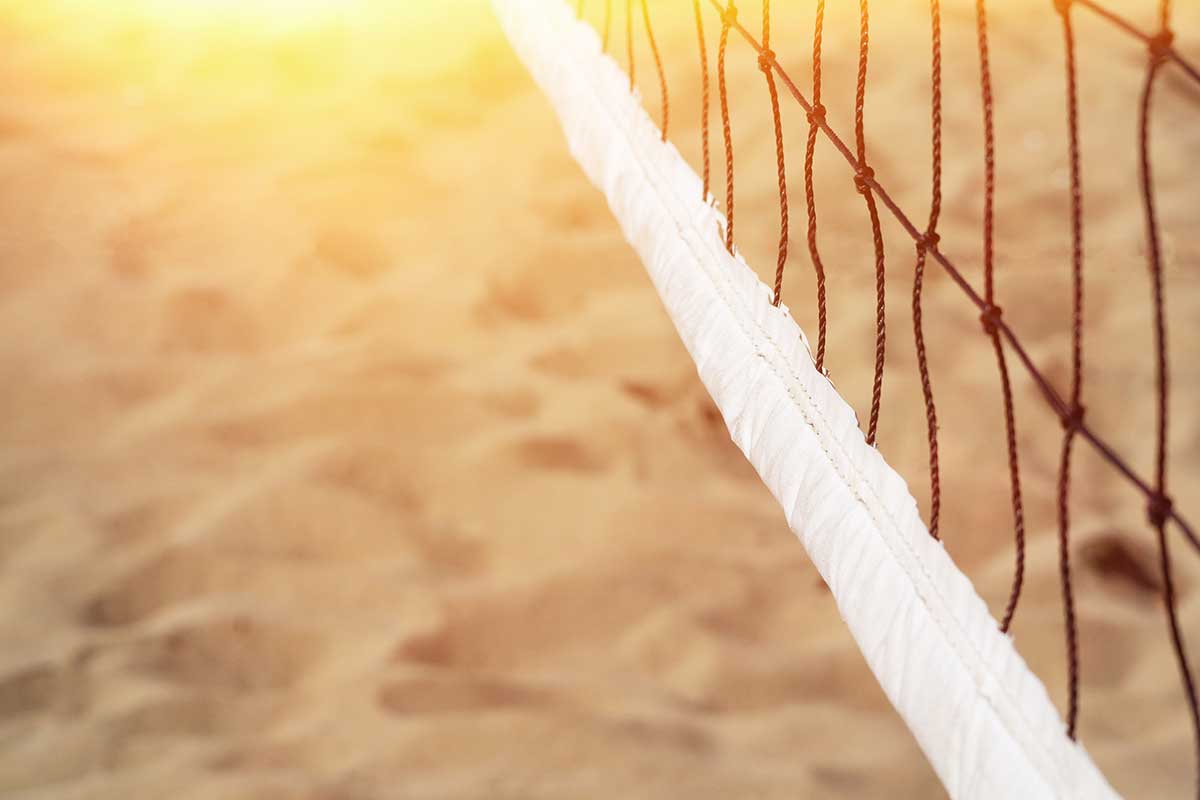 SPORTS ON THE BEACH

Misano is spread throughout a vast territory that starts from the beach and reaches the hinterland. The sand par excellence in the Riviera of Romagna is synonym with beach volley and beach tennis, which can be played in the numerous courts of the bathing establishments located along the coast: from Misano Brasile to Portoverde, beach nets, as they are called by fans, are widely scattered all over the horizon.
The Misano Sporting Club is located a short distance from the beach in the northern area. It is an excellent sports centre with tennis courts and the cradle of the national paddle where the champions who take part in the Serie A championship train. 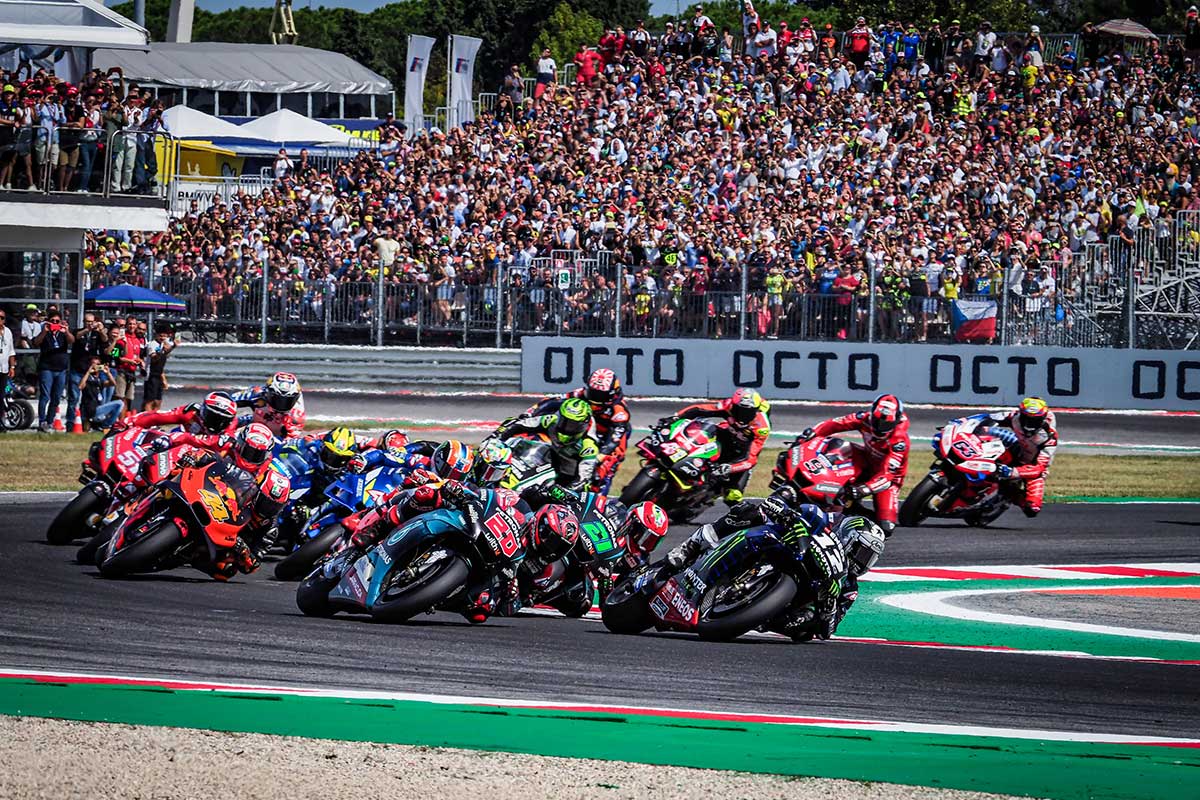 Going up towards the hinterland and following via del Carro you can reach the village of Santamonica, a legendary place for fans of motor racing, athletics and soccer.
In fact, the district dedicated to the champions of two and four wheels is home to two internationally renowned sports facilities: the Santamonica Stadium and the Misano World Track.
The Santamonica stadium, (recognizable for its dragon-like roof) with an athletics track, often hosts youth meetings. The natural grass soccer pitch hosts international youth tournaments in the summer and during the rest of the year, in addition to the local soccer team, the training sessions of the national soccer teams that play international European and world qualifying matches against the national team of San Marino.
The Misano World Track owes its media success to the Grand Prix of San Marino and the Riviera di MotoGP which it has been hosting again since 2007. Dedicated to the late Marco Simoncelli, it consists of an international racetrack which, in addition to the international races (Misano is one of the few places in the world where two World Motorcycle Championships are held – in fact, in addition to MotoGP, there is also Superbike) offers fans the chance to get on the track with their own motorcycles thanks to free practice. In addition to the racetrack where Valentino Rossi and his teammates race, the Misano Track also offers a racetrack (Misanino) not only for competition and amateur kart races but also for motard, minimotard and pitbike races. 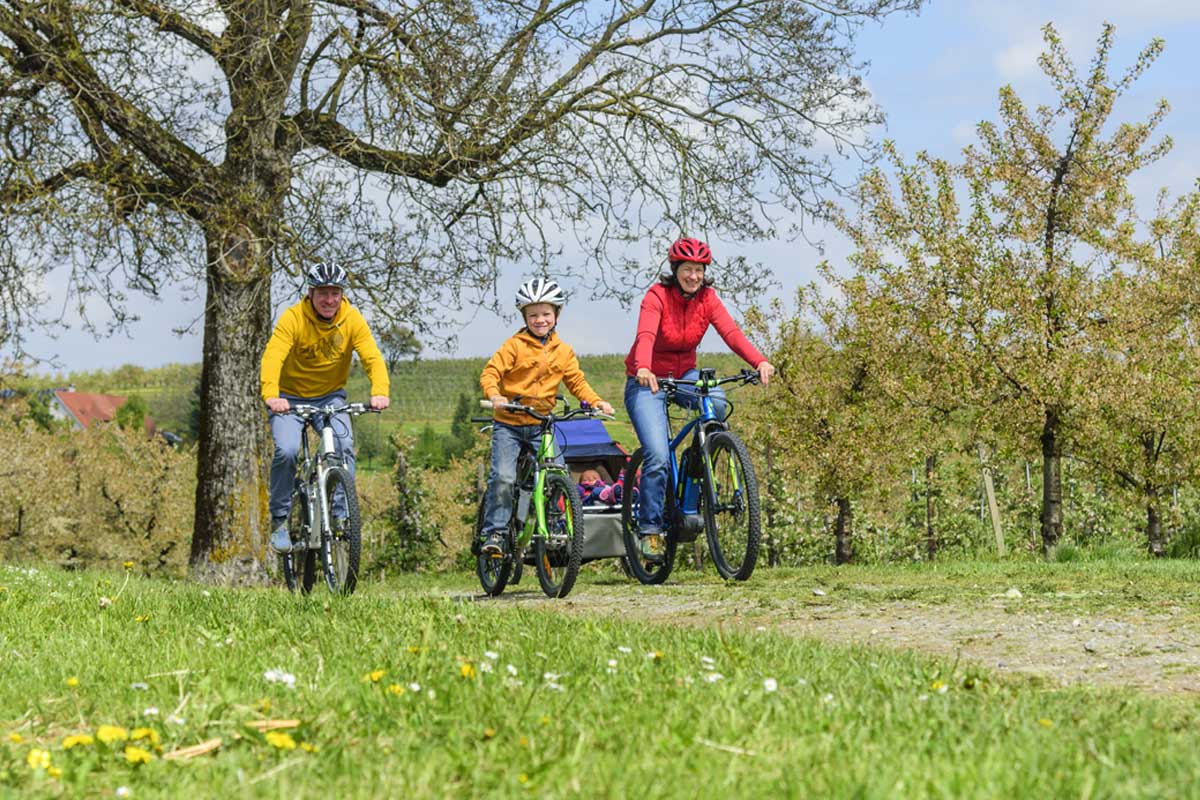 A HINTERLAND TO BE DISCOVERED… BY BIKE

A beautiful bicycle lane (Misano has 30 km of bicycle lanes) connects the northern area of Misano Brasile with the district of Portoverde, which develops around the charming Marina and represents the starting point all year round for excursions to the hinterland.
You can find not only walking trails both for Nordic walking and trekking but also beautiful routes for cyclists and mountain bike enthusiasts.
From the Conca Village located on the border between Portoverde and Cattolica and where a Bike Park has been opened, there are marked trails that lead through the Misano World Track towards the Conca Valley with dirt and asphalt roads and towards the promontory of the San Bartolo Natural Park where you can find the legendary Via Panoramica that runs along the coast from above and where you can admire a splendid landscape that joins the entire coast of Romagna.
While this stretch of road is a destination for many cycling and motorcycling enthusiasts (it is not rare to meet Valentino Rossi, for example), the wooded area of San Bartolo is full of narrow streets that lead to the discovery of typical local villages.

THE CITY OF SPORTS

Therefore, Misano is the city of sports, the right place for those who love active holidays and want to experience emotions and adrenaline.
The opportunities to practice all kinds of sports are endless… but if you still have any doubts or want more information, we will be happy to answer every question you may have.

For information about sports facilities and sports that can be practised in Misano, call: 0541.615520

Discover all the events in Misano
PreviousNext
12

Great organization of events for a country always celebrating.

I feel at home here …. I have to go back every summer and I would never go away ….

the best for the whole family

Do you want to keep updated on holiday offers in Misano Adriatico?

Subscribe to our newsletter and you will receive a discount coupon for your holiday.

We may request that cookies be active on your device. We use cookies to let us know when you visit our websites, how you interact with us, to enrich your user experience and to personalize your relationship with our website.

Click on the different categories headings to find out more. You can also change some of your preferences. Keep in mind that blocking some types of cookies may affect your experience on our websites and the services we are able to offer.

These cookies are strictly necessary to provide you with the services available through our website and to use some of its features.

Since these cookies are strictly necessary for the use of the website, it is not possible to refuse them without affecting the functioning of our site. You can block them or delete them by changing your browser settings and imposing the blocking of all cookies on this website.

These cookies collect information that is used in aggregate form to help us understand how our website is used or the effectiveness of our marketing campaigns or to help us customize our website and your application in order to improve your experience. .

If you don't want us to monitor your visits on our site, you can disable monitoring in your browser here:

We also use several external services such as Google Webfonts, Google Maps and external video providers. Since these providers can collect personal data such as your IP address, we allow you to block them here. Please be aware that this could severely reduce the functionality and appearance of our site. The changes will take effect once the page has been reloaded.